This past week marked the highly anticipated return of Scottish indie-rock band Frightened Rabbit to the Big Apple.  This time playing to a fervent sellout crowd at New York City’s Terminal 5 club, it was a captivating musical evening that won’t soon be forgotten.

With the release of the band’s fifth album, the exceptional “Painting of a Panic Attack”, the build of excitement for this show has been overwhelming. It is not often that you attend a concert hoping the band plays more new stuff than usual, a true sign that a band is in their prime, and this was one of those moments. To prove it, frontman Scott Hutchison and the band opened with the popular lead single “Get Out”—now getting some well-deserved radio airplay. Right off from the start, the tune seemed to bring out the excitement in both the band and the crowd. Dominated by mostly new songs, three of the first five were met with loud cheers, like with the opening notes of “Woke up Hurting”– as if it was an old classic.

These were followed by some of Frightened Rabbit’s most beloved picks– “Living in Colour”, “Head Rolls Off” and “Things”, before rolling into another new song– “Break”. By this time, Scott Hutchison was so relaxed and in the groove with the New York fans, even joking around with that familiar Scottish accent about locking us in Terminal 5, and playing the band’s entire catalog. Of course, not a fan complained about such a thought.

Finishing off the set, they pulled out perennial crowd favorite, “Keep Yourself Warm”, which was missing from their last New York area show at Rough Trade. Blanketed in red light, Scott was accompanied by the nearly 3000 fan-based chorus, showing his appreciation by moving out to each extreme side of the stage to get an up-close look at as many as he could.

There is no doubt that what the Hutchison brothers, along with Billy Kennedy, Andy Monaghan and Simon Liddell planned on accomplishing by coming across the Atlantic and touring has been an enormous success.  As they continue to travel from city to city, fans can only hope that a live version of these shows might one day be released, because they are truly an epic band who clearly love to perform. I am one of those enthusiasts! 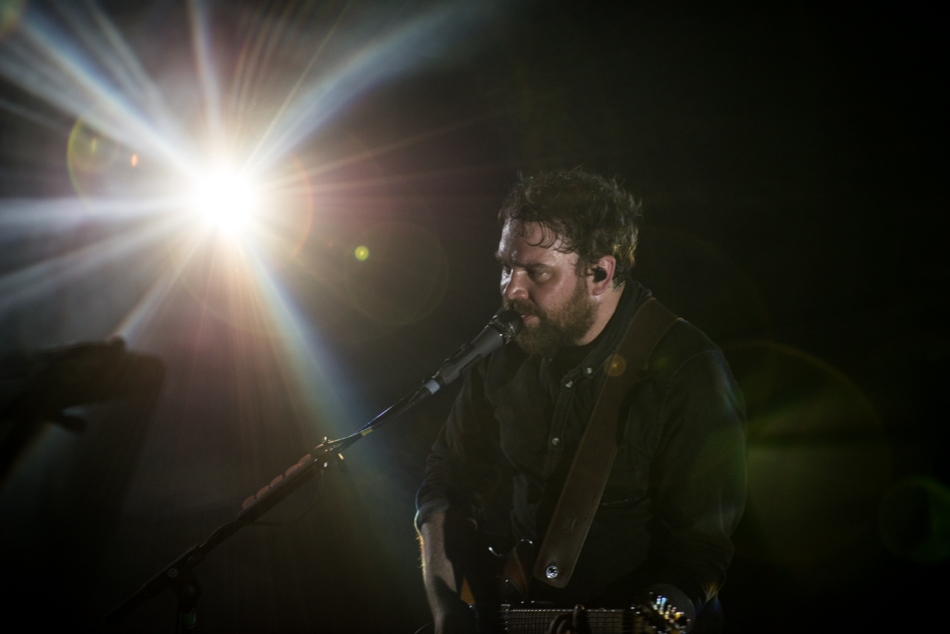 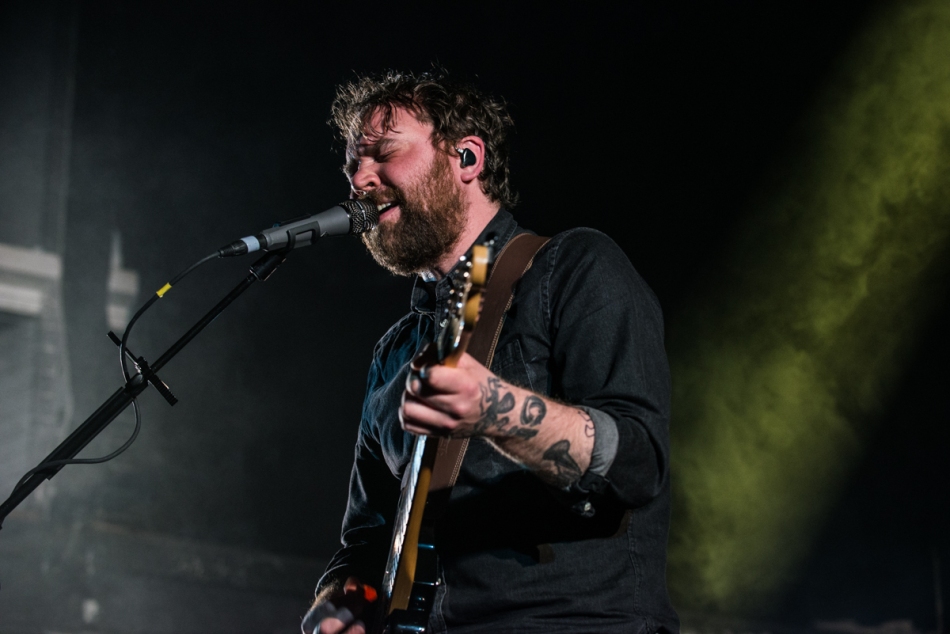