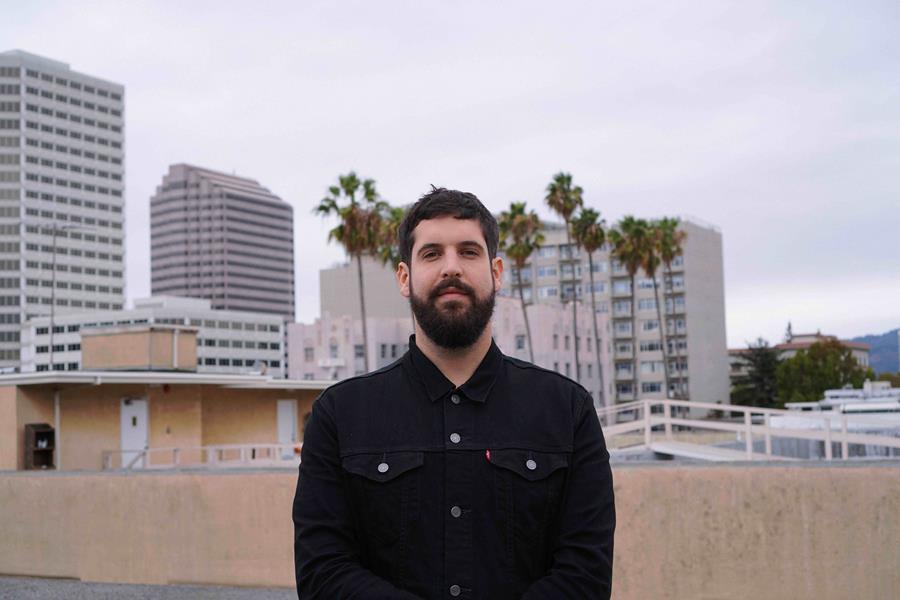 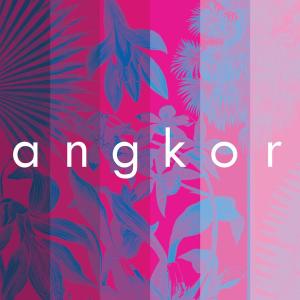 For Jacob Montague, a trip to Cambodia opened his ears to a new sound that can be reflected in his latest project, Tsutro. The San Francisco-based artist, best known as a member of the indie-folk-rock band, Branches, is set to release a self-titled Tsutro album on Feb. 10 via Position Music that was inspired by the sights and sounds of his journey to the South East Asian country.
Read more CraveOnline 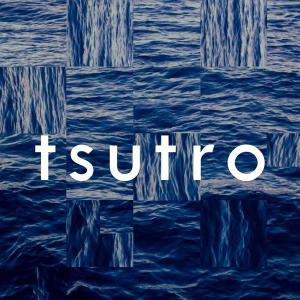 called Tsutro, and will be releasing a self-titled debut LP February 10, 2017. The new Tsutro album—mastered by Dale Becker (Beyonce & Ryan Lewis) and drawing from a diverse collection of sounds including pop, worldbeat, future garage, ambient & downtempo—sounds 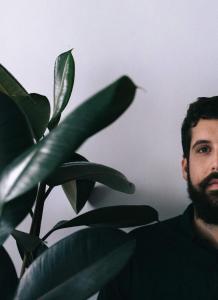 at first like one band backing a new guest vocalist on each of its 10 songs. But in reality, Montague hasn’t even met most of the singers, let alone recorded with them.

“With most of the tracks,” he explains, “I took a phrase or two from an existing song, then built all new music around it.” thedelimagazine

Back To You (feat. Sunday Lane)