It seems every time Whitney comes to NYC it is yet another sold out event.  For this performance, the band sold out Brooklyn Steel, a venue three times the size of their last sold out show in New York, clearly a testament to how big they have become in such a brief period.  Only less than a year since the release of their debut album Light Upon the Lake, their fan base has grown quite enormous, as the indie-rock band is taking the music scene by storm. 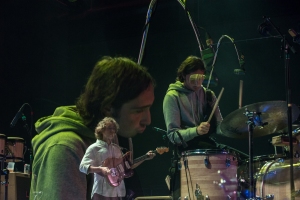 Formed in Chicago by front men Julien Ehrlich and Max Kakacek as a result of the break-up of their former band  Smith Westerns in late 2014, the guys went on to recruit Josiah Marshall on bass guitar, Will Miller playing brass and Malcolm Brown on keyboards. In June 2015,  they released their first single “No Matter Where We Go”, and within a year they recorded and released the full LP Light Upon the Lake on the Secretly Canadian label. Adding in the mix, Print Chouteau on guitar and Charles Glanders on sound, and from there it took off–sold out shows and a headlining European tour.

Opening the set, Julien and Max come out and play an unaccompanied version of a song they released this past March, Dolly Parton’s “Gonna Hurry”, a country tune given Whitney’s soulful twist to it.  This is followed by the rest of the band joining them on stage as they set off to play all the songs from Light Upon the Lake.

Playing as they do displayed a most unconventional stage set-up. Julien’s drum set is 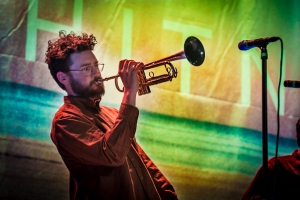 front and center with his microphone boom overhead, as he’s flanked on stage with Max playing guitar to his right and Malcolm’s keyboards set up on his left.  The rest of the band positioned themselves behind the front three, creating a wall of sound from behind, each having many moments to shine.  Like on the second tune, “Dave’s Song”, which started out with Josiah lashing bass line and soon followed by Print’s scorching guitar licks.  The instrumental “Red Moon” showcased Will Miller’s trumpet playing with beautifully synced notes from Brown’s keys.

Every song Whitney gives us is filled & delivered with imaginative and intuitive songwriting, along with the signature sound of Julien’s falsetto vocals and Max’s twanging guitar.  There is no better example of this than the song they closed the night out with, “No Women”. 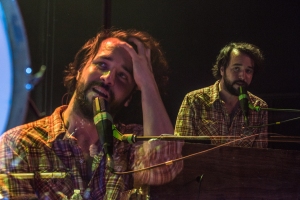 It’s difficult to gauge how massive Whitney will be the next time they roll into New York, but I am beyond confident that Bowery Presents is already searching for a larger venue for them to sell out.

Set List: Gonna Hurry (As Slow As I Can) (Dolly Parton cover) (Max & Julien solo, Dave’s Song, No Matter Where We Go , Polly, Red Moon, You’ve Got a Woman (Lion cover), Golden Days, On My Own, Light Upon the Lake, The Falls, Follow, 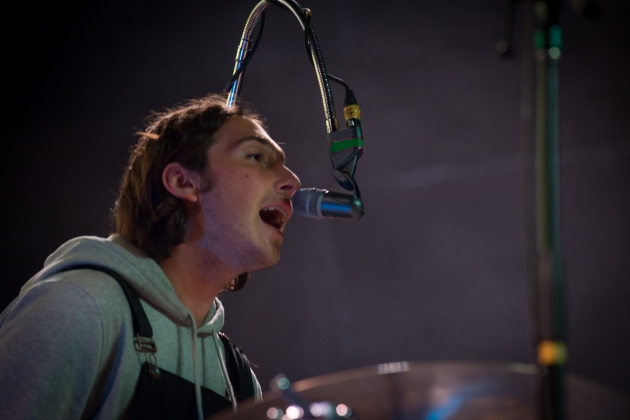 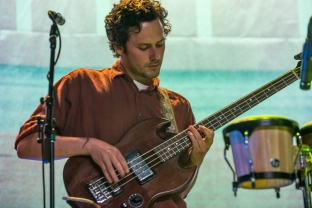 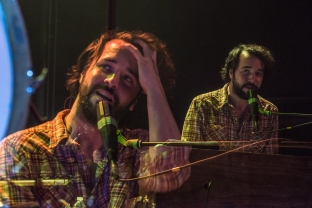 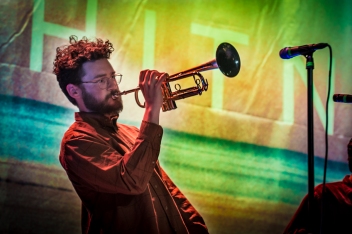 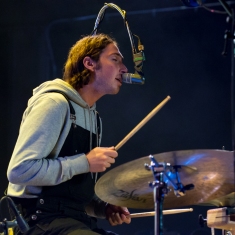 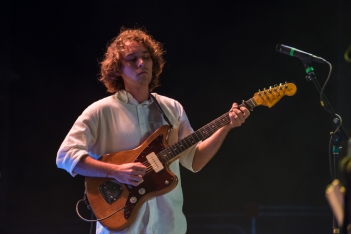 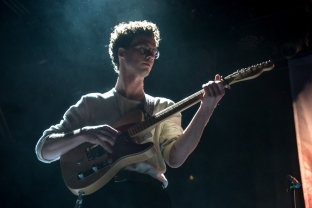 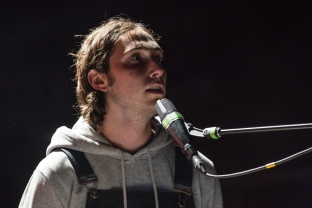 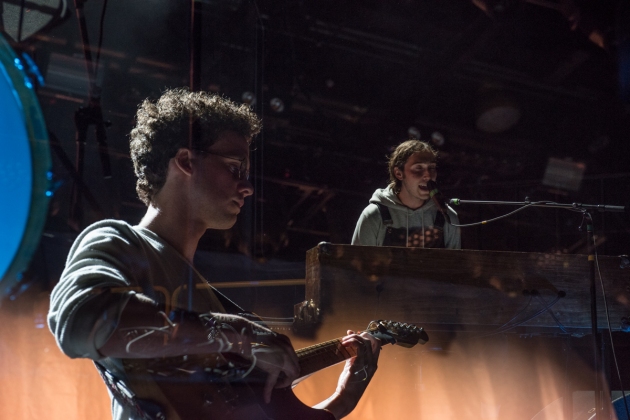 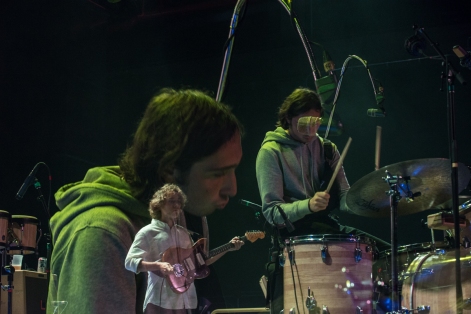 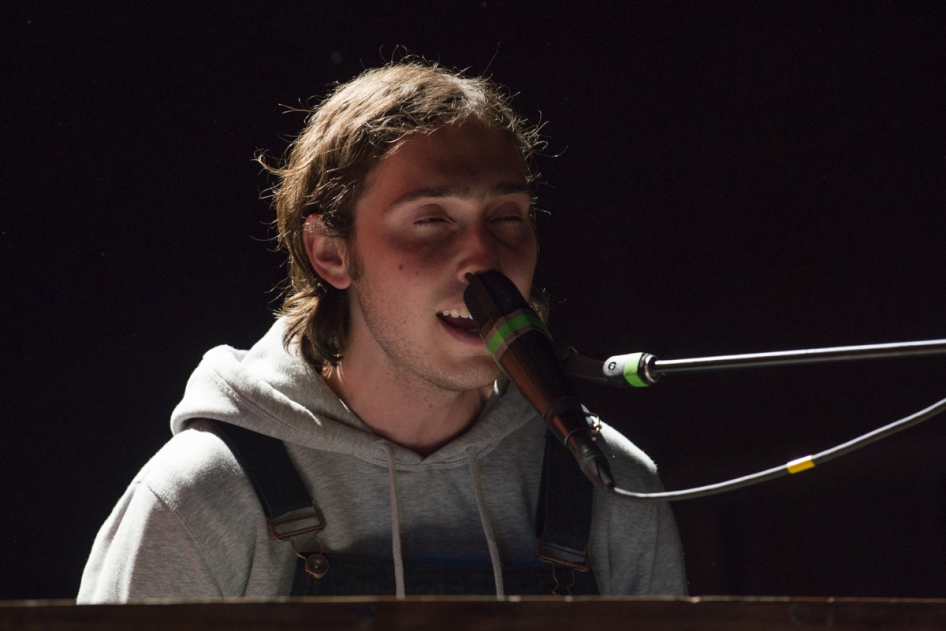