With a new album for the first time in five years, The Dirty Projectors returned home to New York, performing on June 8th. The band appeared at the “Open Space Alliance for North Brooklyn” nonprofit concert at McCarren Park in Brooklyn with Jay Som and Kamasi Washington.

As set lights flashed colors from cyan to white to pink, David Longstreth’s band captivated the audience. Sporting a new beard and album, Longstreth took the stage without former band mate and ex-girlfriend Amber Coffman. He performed mostly from the self-titled album, which addresses the breakup through several of the song’s lyrics.

The set began in reverse, opening with the LP’s closer “I See You.” In a simple start, they 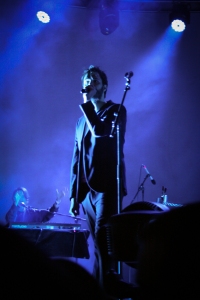 began with just the first few verses, before transitioning into “Impregnable Question.” The song boasts the familiar pop-electro fusion the Dirty Projectors have come to be known for, heavy in effects, synth, and an upbeat tempo. This was one of the few songs from the show off a previous album.

In a seamless transition, they moved from “Impregnable Question” to “Keep Your Name,” the hit off the album, and the song which addresses the end of the relationship and split from the band off Coffman and Longstreth in detail. They sound on stage nearly identical to the quality from the album, which is a hard feat for most artists, in this case done with what seemed like ease.

Longstreth performed two songs off “Swing Lo Magellan,” the final album that featured Coffman, “Swing Lo Magellan,” and “Maybe That Was It”. Performed halfway through the show, “Maybe That Was It” was the high light despite Coffman’s absence; the song showcased Longstreth’s talent and in turn made it feel like nothing was missing at all. The song carries a very slow beat, while chaotically showing how some clashing of notes can actually be quite beautiful.

After proudly stating that Brooklyn was home for the Dirty Projectors, they closed the show on a medley of several other performed songs, eventually returning to “I See You.” Their encore was “Cool Your Heart,” performed with help from Kelly Zutrau instead of D∆WN.

Even without Coffman, the band never felt like it was lacking. Longstreth’s choice to move forward with the project was clearly the right one and he executed it strongly. Fans are excited to see what the future holds for the electro-pop group, and based on their latest performance it looks like they have a lot to look forward to. Their next performance will be at Pitchfork Music Festival in July. 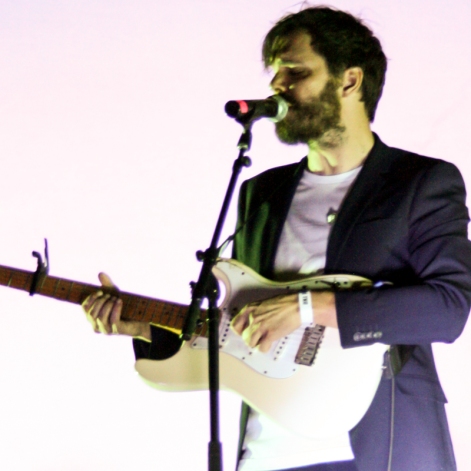 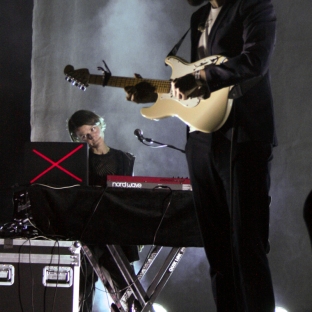 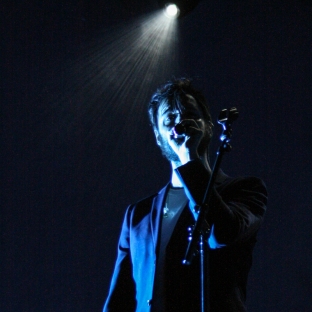 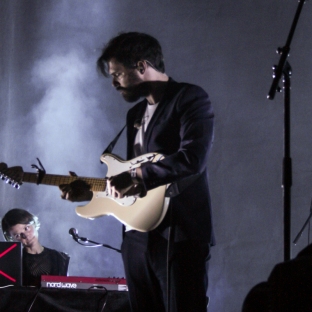 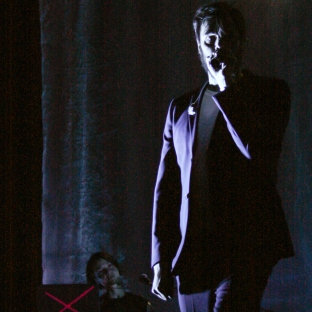 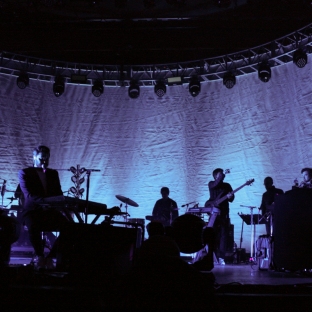 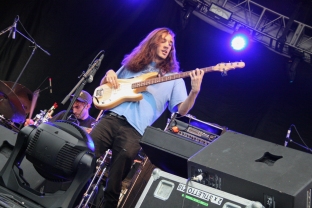 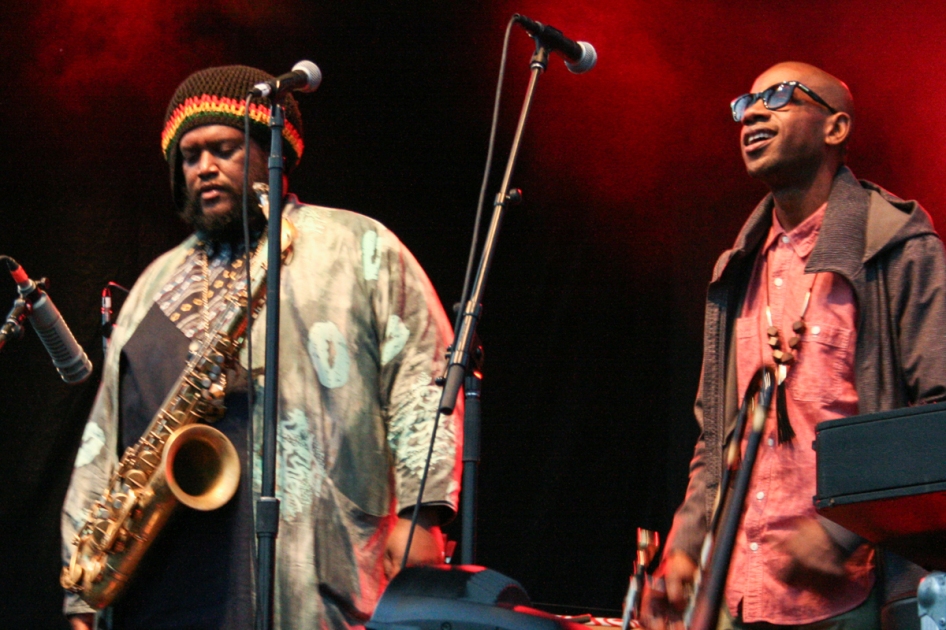