On August 5th 2017, punk rock pioneers–Social Distortion, amazingly managed to shoehorn four decades (seven albums) of the best-selling band’s music into one night’s set at The Paramount in Huntington, NY.

The voluminous & energetic set included their crowd favorites, as well as “Misery Loves Company”, off of Cheating at Solitaire, the first solo album from band founder, front man/guitarist, Mike Ness.

Although the band’s leader, Ness always projects the feeling that all are equally big parts of the group, as seen with how he so easily shared the stage with Brent Harding  (bass, backing vocals), David Hidalgo Jr. (drums) and David Kalish (keyboards). Further emphasizing that notable ability was the inclusion of “Hope Dies Hard”, an incredible tune by Jonny “Two Bags” Wickersham (rhythm guitar, backing vocals). Friends since the age of sixteen, Mike introduced the song by exclaiming “We are going to play a cover song by a special guest who is very close. In fact, he’s right on this very stage standing 10 feet from me!”

As a sign of good things to come, with the anticipation of a 2018 album release, Social D played a new number– “Scars”–, allowing Ness to make the statement first-hand about how it’s all the stuff you go through in life that makes you who you are, something that clearly resonated with the packed house.

Closing out the night was their version of Johnny Cash’s classic “Ring of Fire”, a 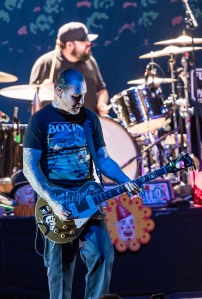 track released before the resurgence of Cash’s music.  Mike commented on it being a big song for the band, as no one even thought they should bother covering it.  The experts turned out to be wrong.  The release of “Ring of Fire”, other than being an instant hit for Social D, ultimately did so much more.  As Ness described, he felt that it helped usher in the revival of Johnny Cash, putting Cash in the spotlight for a younger generation, and demonstrating how country music influenced a punk rock band into innovating the Southern California punk rock movement….and that they have and still continue to do! 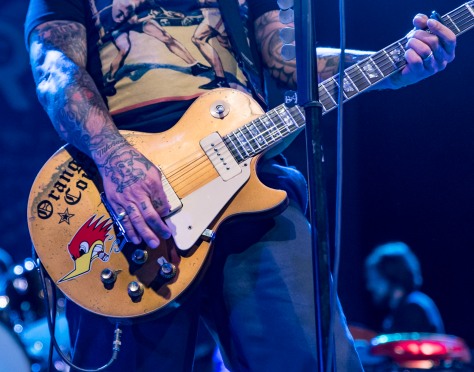 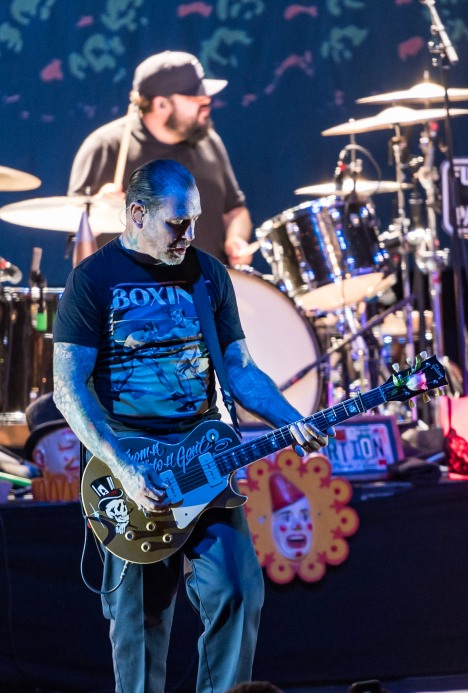 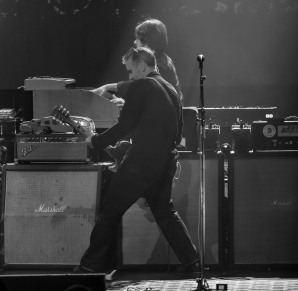 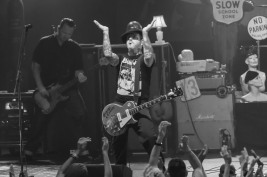 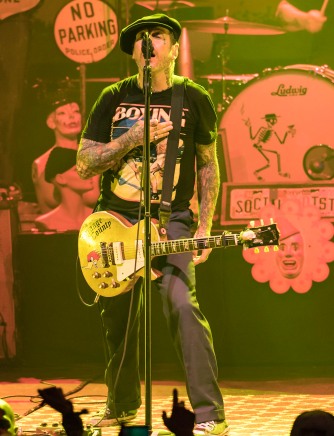