On the twelfth night of Phish’s “Bakers Dozen” run at Madison Square Garden, fans were treated to the taste of delectable “Boston Cream” as the theme of the euphonic evening.

In keeping with the flavor of the day, one of the many standout moments included Trey Anastasio leading the legendary rockers in a mix of songs from Cream (“Sunshine of Your Love”, “Tale of Brave Ulysses”) and Boston (“More Than A Feeling”)–ultimately, creating a “Sunshine of Your Feeling” mash-up.

Notably, the two sets were also filled with Phish classics/fan favorites, Trey solo works, and some Bob Marley, Bob Dylan and Jimi Hendrix. A sweet night of music that will be long remembered for years to come! 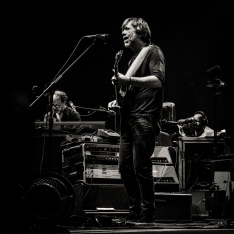 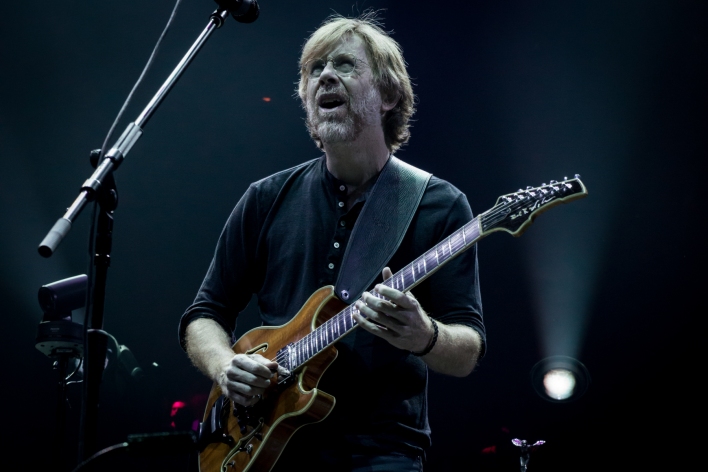 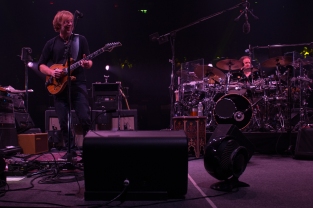 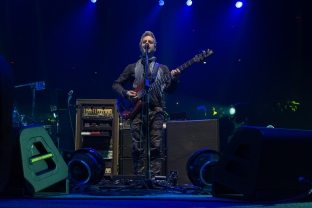 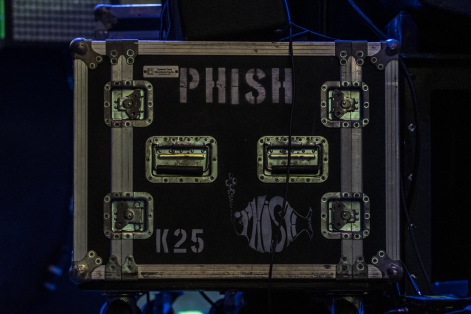 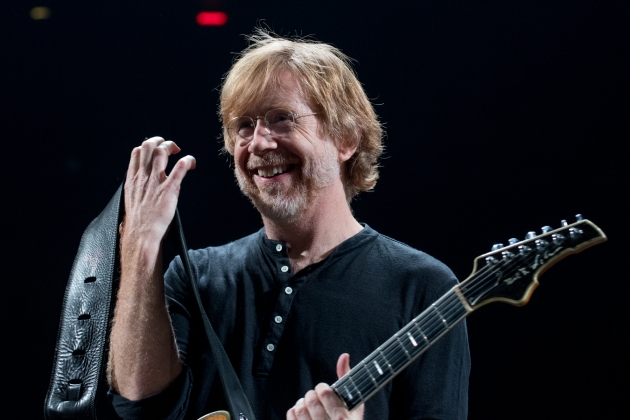 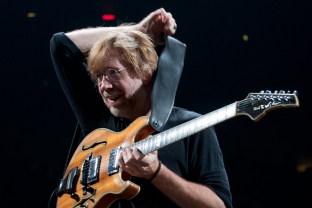 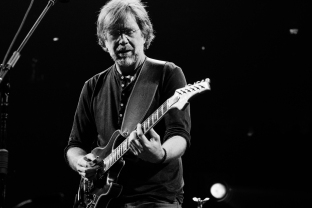 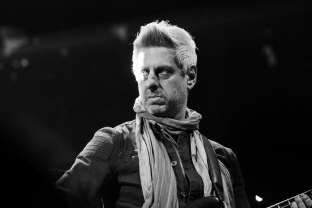 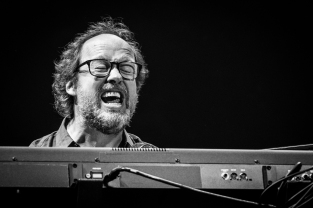 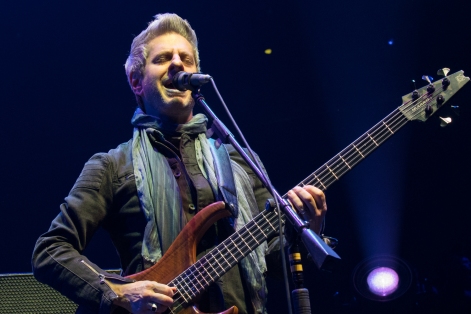 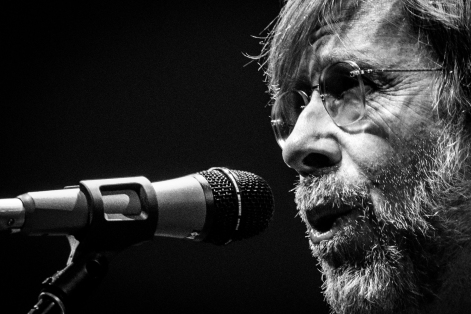 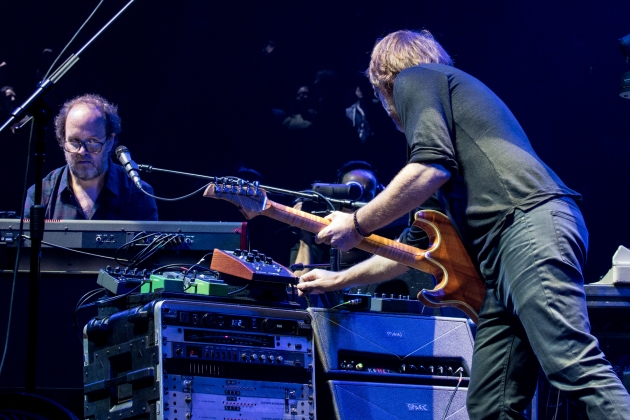 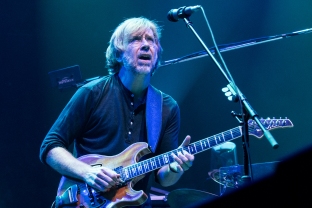 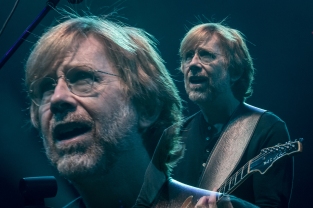 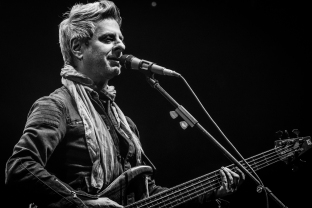 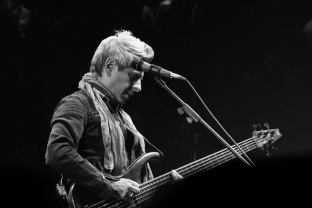 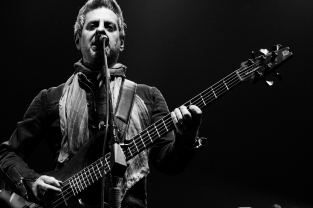