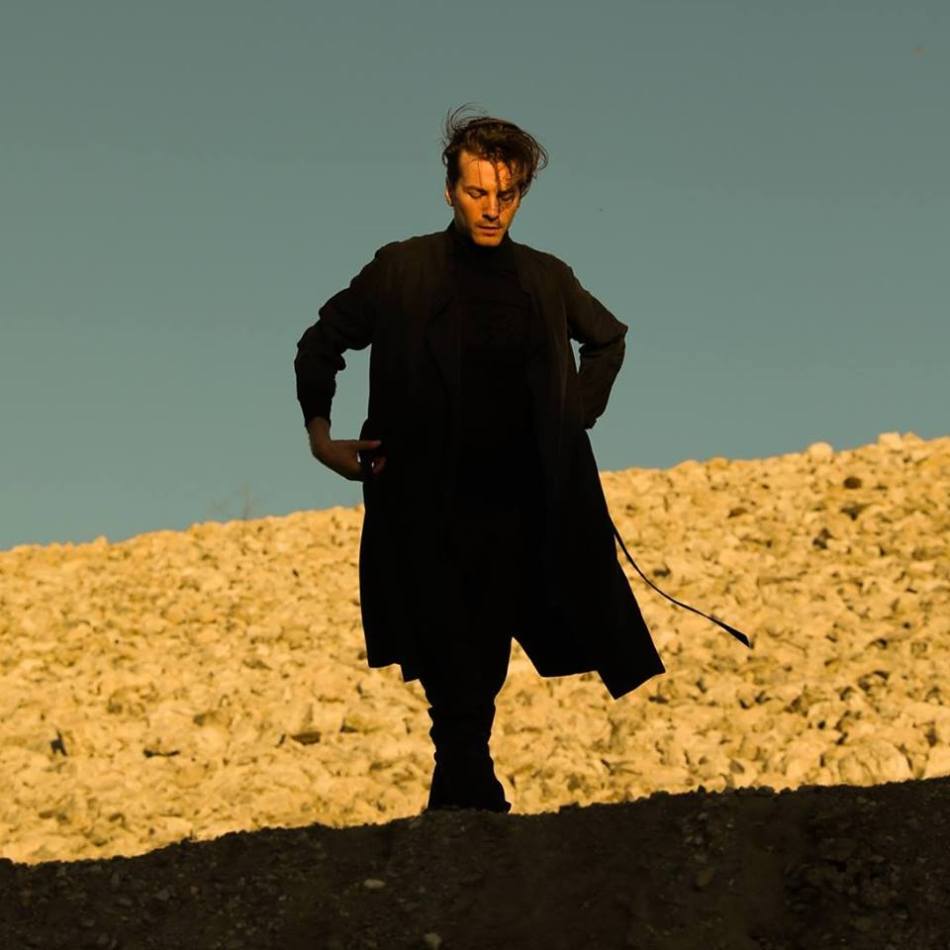 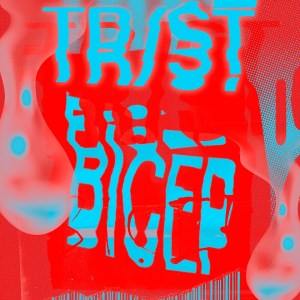 Nowness has premiered the video for TR/ST’s new single “Destroyer”. The track along with the previously released “Bicep” will be part of an LP due out in 2018. The video stars famed choreographer Ryan Heffington and is the first video Ryan has both starred in and choreographed. When talking about the video Heffington says,“TR/ST’S thrilling track DESTROYER induced a feeling of uplifting mourning that inspired movements implying a last ditch effort to save a relationship. Joy remembered, self reflection and turmoil manifested in gestures that lie upon Robbie’s ungulating rhythms and vox set upon the backdrop of a familiar location – home for most of us that created this piece – the streets of Silver Lake, LA.”

“TR/ST, is another one of those breaking Canadian acts that seems to have appeared fully-formed with a heap of brilliant, deviant, electronically infused tracks”
— NOISEY

The single is being exclusively previewed with the film that friends and collaborators of TR/ST, Heffington, and director Justin Tyler Close made in response to conversations with TR/ST about the song’s meaning to him. TR/ST has also announced the launch of his new site, which you can check out here. “Destroyer” is only available through the website. Also while there check out a new shirt designed by artist Stephen Schramm.

TR/ST is the musical project of Toronto artist Robert Alfons

After years of extensive touring, and garnering glowing praise from top international critics at Pitchfork, VICE, and The Guardian UK for the 2012 Juno-nominated debut album “TRST”, the follow up album ‘Joyland’ is out now. ‘Joyland’ is an eruption of guts, eels, and joy.