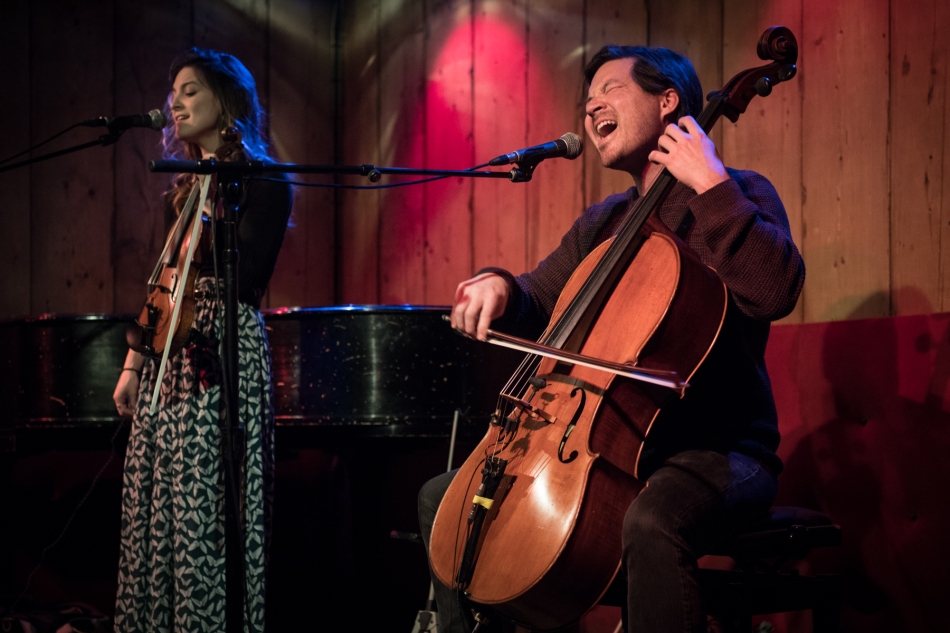 Takénobu recently returned to the New York stage, which for some, was a four-year wait, but for me it’s been thirty years in the making. Dating back to my grade school days of carrying my cello to and from school on the yellow bus, only to have the cello play a small part in school concerts, I have long yearned to see the instrument take on such a dynamic and innovative role.  To this, we thank, Takénobu (Nick Ogawa), who has transformed musical composition for the cello into a mind-altering experience—–an experience that will transcend your mind to the most stress-free, peaceful place, which is exactly what happened at Rockwood Music Hall’s Stage 3.

Nick Ogawa started his musical career here in New York City back in 2007, with the release of his first album, Introduction. Now residing in the Atlanta, Georgia area, Ogawa has since released four more albums including his latest, Reversal.

A short time ago, Takénobu brought on the accomplished Kathryn Koch, who adds eloquent violin and vocals along with Nick’s loops and layers, creating a truly supernatural sound.  Hinting at a new collaboration, the duo played some unreleased music such as “Midnight Bloom”, where the full dominate sound of the cello is careful to never drown the resonance of Koch’s violin.

Ogawa is the definition of a master performer. Relaxed on stage, his cello execution and vocals (in English and Japanese) are flawless, even keeping the audience laughing between songs with jokes and background history of his time in Japan and in New York.  The setlist he prepares transfers you from the crowded seating to somewhere utterly serene, as he starts out with “Dark in the City”, with lyrics like:

From there on, they take you on a vast journey through wonderful emotions ending with the climatic title track to 2011’s Exposition. Your only hope is that the venue lights never come back on and you remain trapped indefinitely by Takénobu’s trance.  I realized quickly that this is the reason their shows sell out so fast.  Selling out in a day and months in advance, the venue doubled the shows bringing the total to four.  It would have been very easy to have remained in the same spot as all four performances passed you by…. as the lustrous sounds of Takénobu lift & carry you to a beautiful other world. 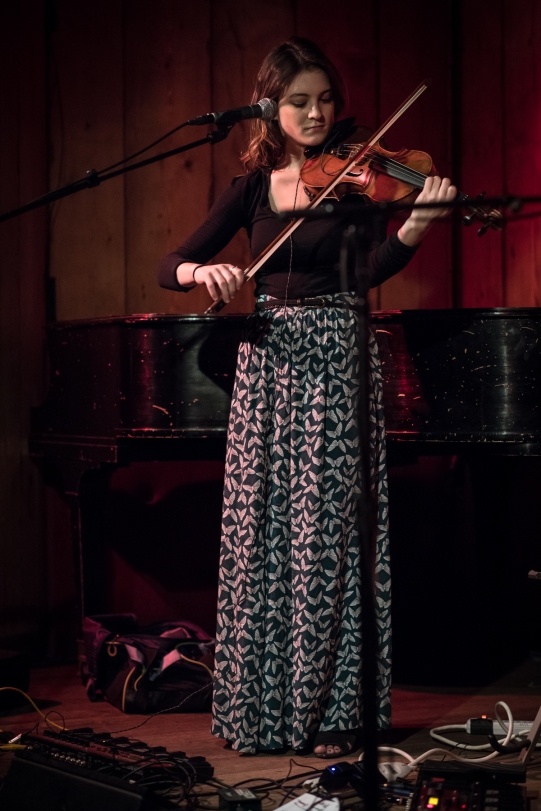 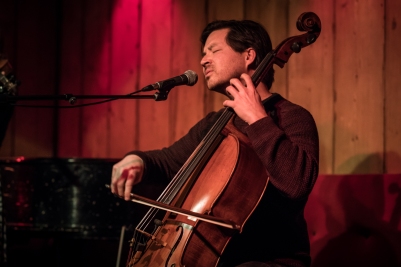 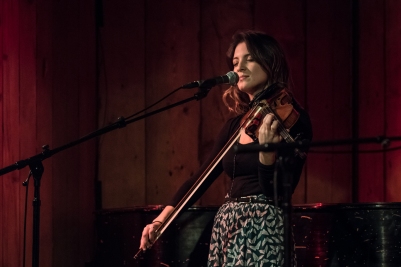 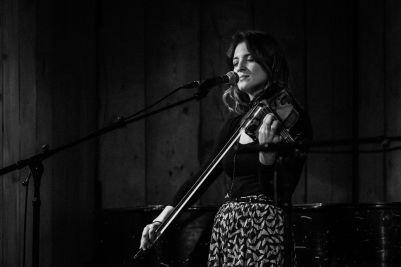 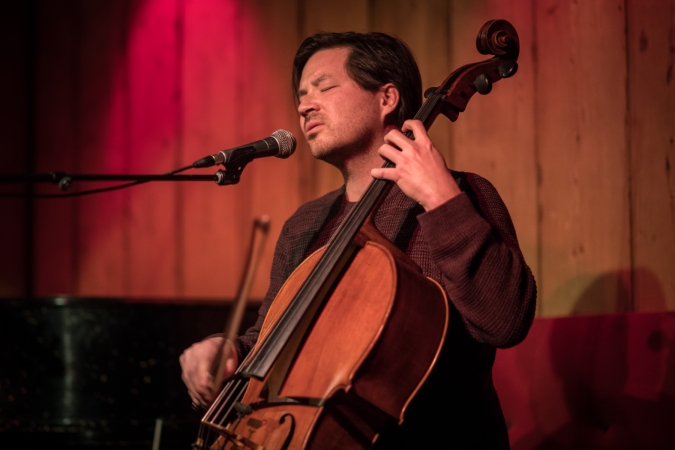 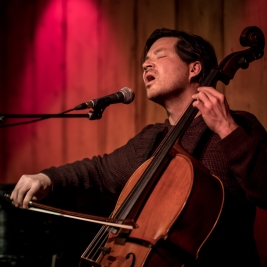 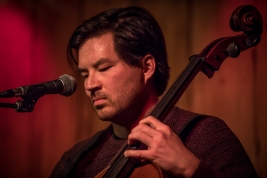 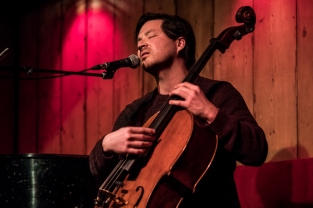 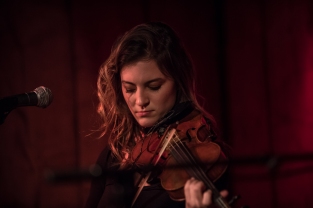 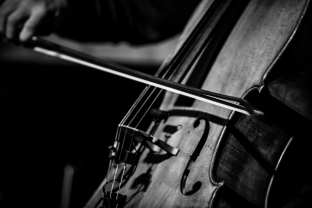 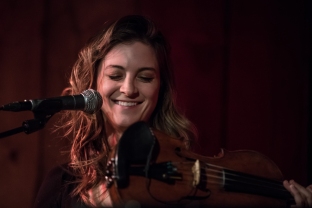 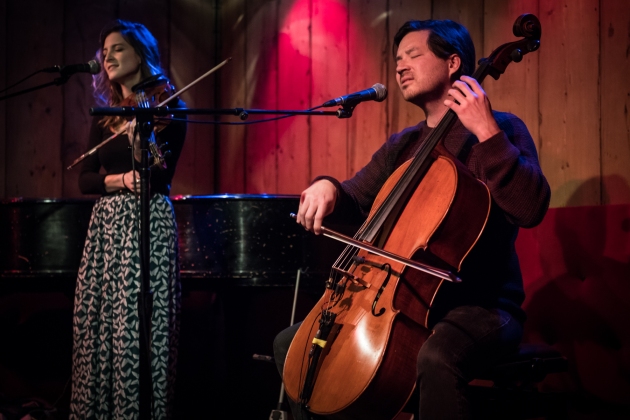 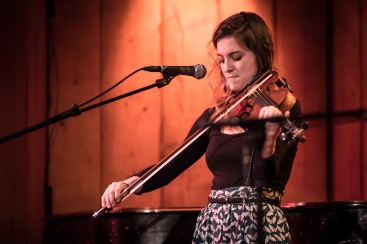 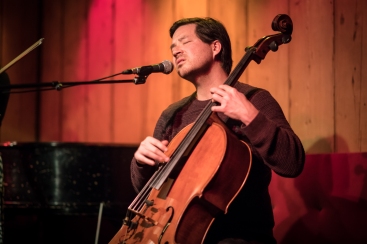 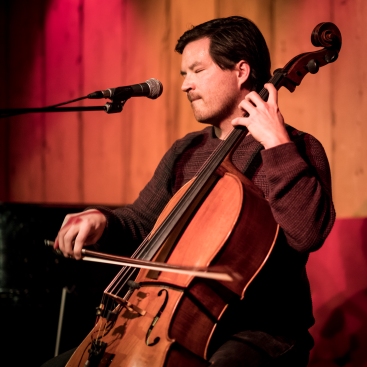 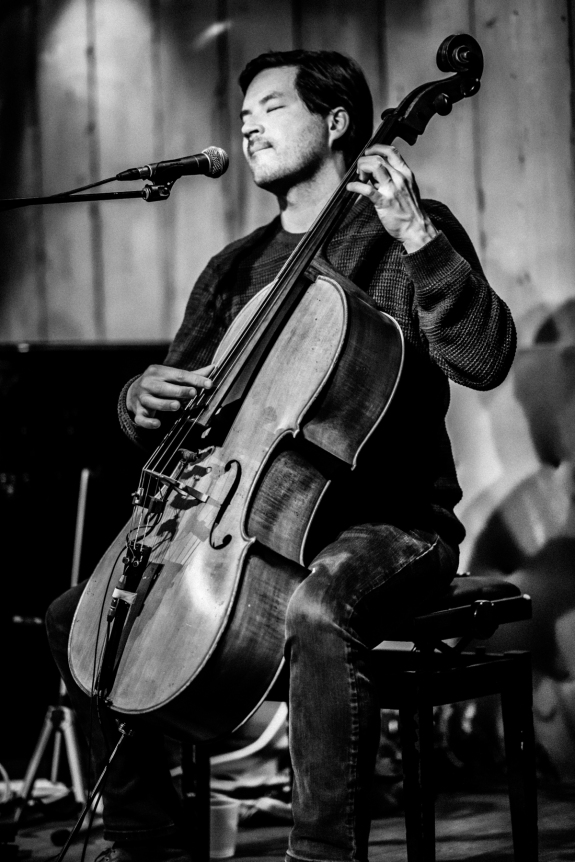 0 comments on “Takénobu Returns to NYC”