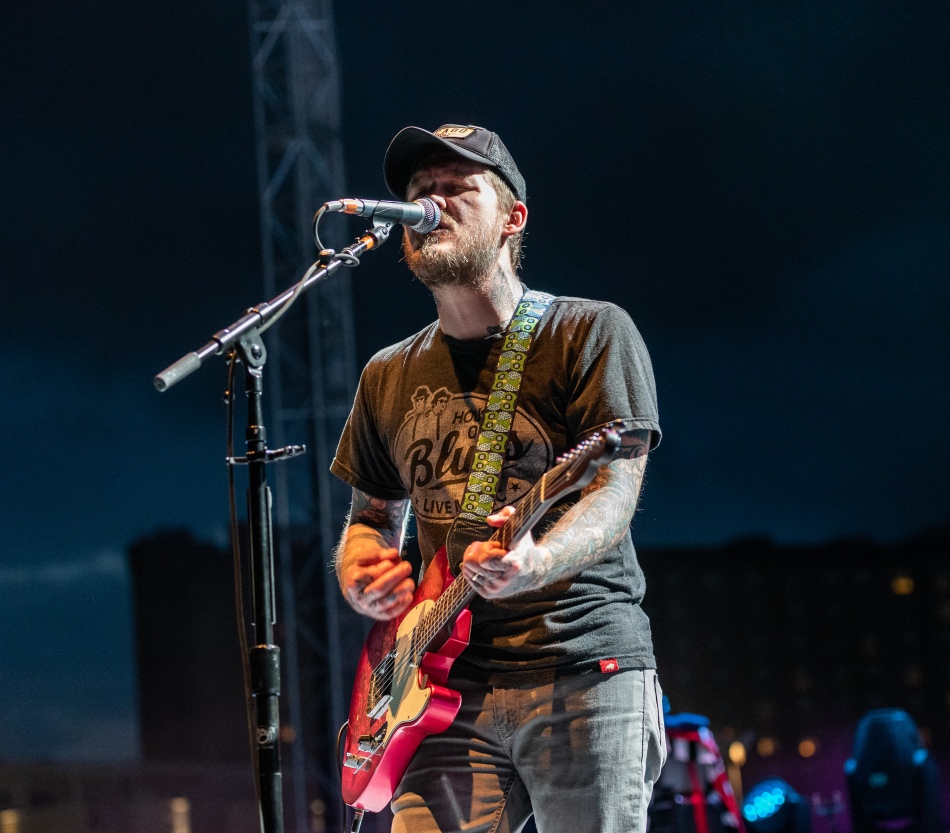 Finally ending a three-year hiatus, The Gaslight Anthem returned to celebrate the tenth anniversary of their Rock ‘n Roll opus, The ‘59 Sound.  Beginning in May, the boys from New Jersey played small clubs and festivals around the world bringing The ‘59 Sound to their adoring fans by playing it start to finish. They ended the tour where it all began, with three sold-out nights at the world famous Stone Pony Summer Stage.

With opening sets by fellow Jersey singer/songwriter Jared Hart accompanied by a string quartet, and the former singer of Florida punk band Hot Water Music, Chuck Ragan. The crowd sang along to every word of both opening acts.

The stage lights dropped, the crowd roared and the Gaslight Anthem kicked off their two hours set with the title track of their 2012 album Handwritten. Singer Brian Fallon, guitarist Alex Rosamilia, guitarist and former guitar tech Ian Perkins, drummer Benny Horowitz and bassist Alex Levine set the tone with some fan favorites before launching into what we all came to hear. The album that made them a household name, The ‘59 Sound!

A Rock ‘n Roll masterpiece, The ‘59 Sound, tells stories of love, death, the power of music, old cinema, tattoos, and New Jersey. Brian Fallon is not shy about paying homage to his musical heroes. Whether borrowing lines from The Counting Crows on High Lonesome to mentioning his love for Tom Petty on Even Cowgirls Get The Blues by adding a few lines from Petty’s Wildflowers between verses. It’s not a stretch to say the way this album is put together, that the Gaslight Anthem wrote the ‘Born To Run’ of their career.  Beautifully written songs paint such vivid imagery, that each song is a movie to the listener.

Brian Fallon is usually very chatty on stage but was rather quiet for this show. He did stop a few times to talk to the small crowd gathered outside the fence of the venue, commenting on how smart they were for seeing the show for free. Fallon also stopped a song to laugh and comment that a crowd surfer came over the barricade during Here’s Looking At You, Kid, which is the most mellow song of the set.

Following the conclusion of the album, they played an additional nine songs ranging from their last album Get Hurt, going all the way back to the first Ep, Senor and the Queen, for the track Wherefore Art Thou, Elvis?

They brought out their friend and show opener Jared Hart for a blazing version of We’re Getting a Divorce, You Keep the Diner. The show closed with the title track from their 2010 album, American Slang.  The streets and beach of Asbury Park were filled with the sound of thousands of die-hard fans singing along “You Told Me Fortunes, in American Slang”. 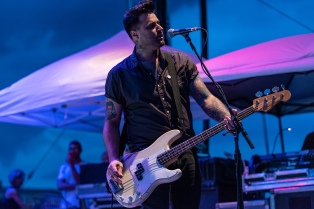 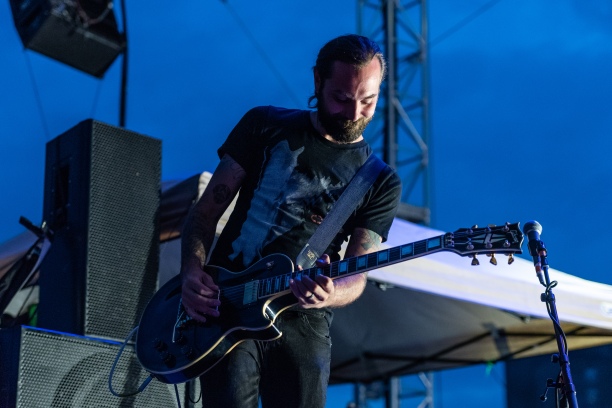 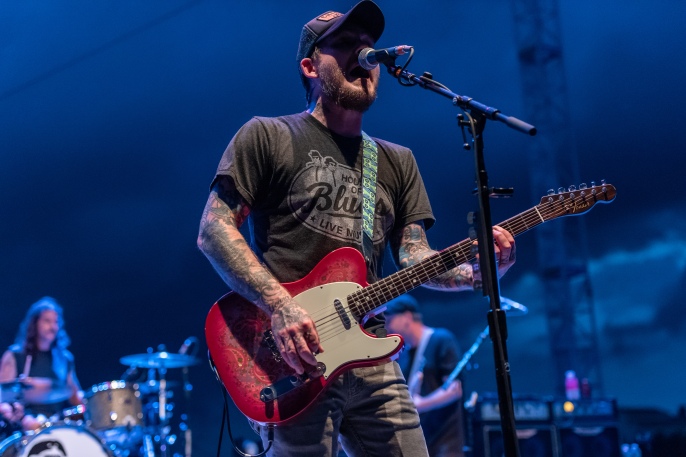 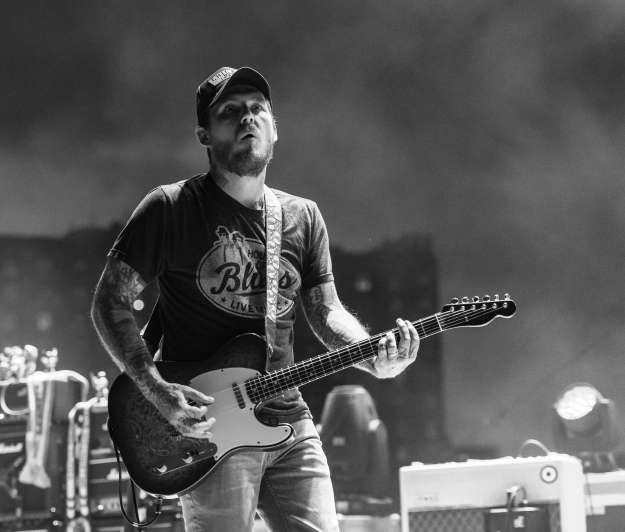 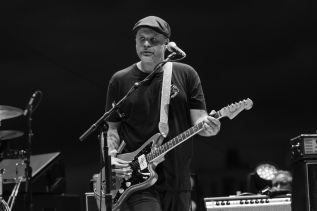 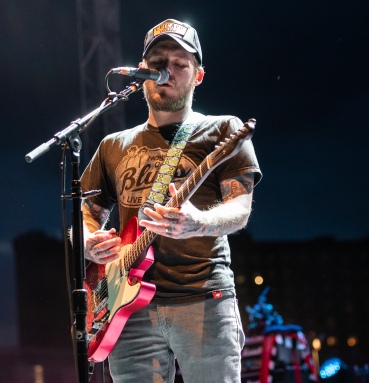 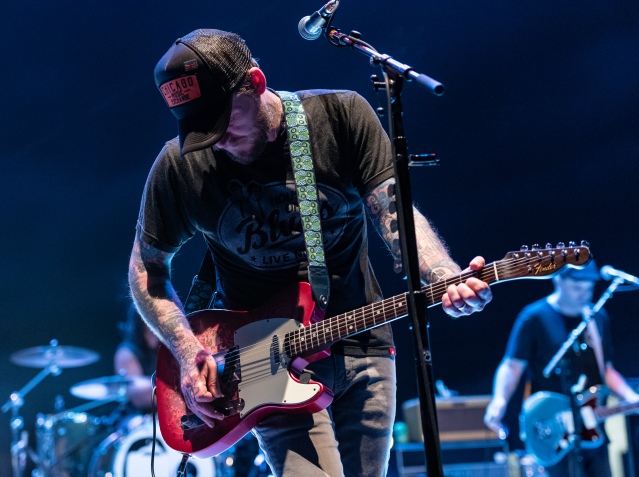 0 comments on “The Gaslight Anthem at the Stony Pony”