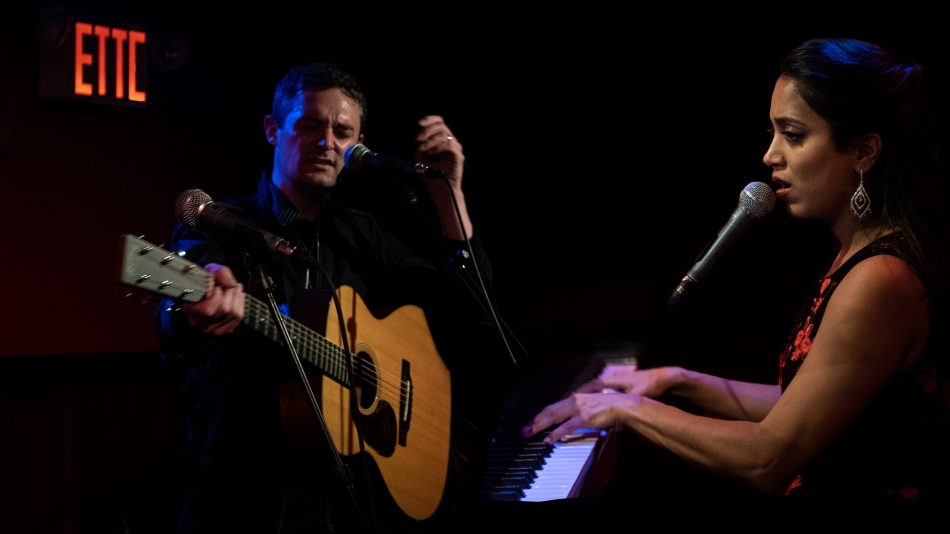 Everything Turned to Color Residency Finale & The Big 100th

It wasn’t just another Everything Turned to Color show at Rockwood Music Hall this past Friday night. This performance would prove to be a special one in so many ways for Bryan Weber, Kyle Weber, and Neha Jiwrajka.  New songs, a celebration of their 100th show, as well as the culmination of a successful sold-out yearlong residency at Rockwood’s Stage 3, the band delivered an evening of superb musicianship and melody that fans have fallen in love with. It also was an important show for them, so nerves were naturally a bit in the air. Neha even admitted it, but also declared that it might have been due to missing out on drinks before the show.

completely different shows each time, as the gifted musical trio puts a lot of thought and work into making each performance something special and unlike the last. This is not easy to do with just one album under their belt, but their endless desire to please our ears makes them prevail every time they take the stage.

ETTC was sure to include some favorites from their first release, Life Imagined, such as “Somebody Loves You” and “Adelynn,” as well as “When You Wish Me There” and “Soft in Lament.”

The biggest applause of the night came upon the announcement that they were planning on recording a follow-up album.  The new songs performed this evening gave us a glimpse into their next project.  These tunes included themes like reincarnation, in “Trip Around the Sun” (a new song they have been playing, but has become a fave), camping romances–“The Last Moonlight,” love of California’s beauty in “Monterey,” and other themes such as being crazy in love and having patience for NYC trains.  We were also treated to something a bit different and edgy in the new track called “Only A Kiss,” a song which possesses that special feel to it when Bryan’s voice compliments Neha’s so well, but also includes some fun, jazzy blues guitar riffs from Kyle.

Missing from the show was Neha’s ukulele, but not missing were her incredible vocals.

You find yourself looking back to at the venue’s closed door and you wonder if we were to open it, even just a little bit, would you be able to see her voice carry its way up the Rockwood steps out into the night sky, literally filling NYC’s Lower East Side with pure joy.

I don’t think the band expected all of the success from Life Imagined, which lead to a busy East and West Coast tour, while also weaving in the residency shows in New York. Be warned though, that with performances like these and the new numbers, the demand for Everything Turned to Color will only grow greater. 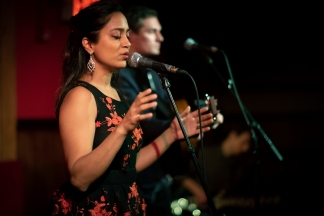 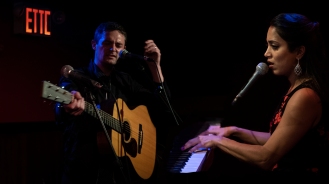 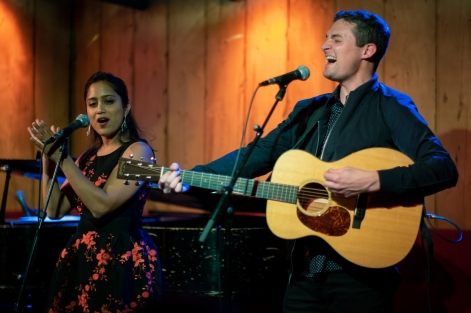 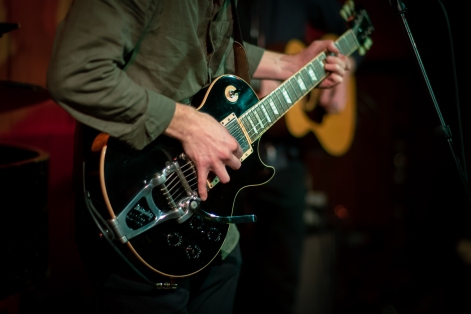 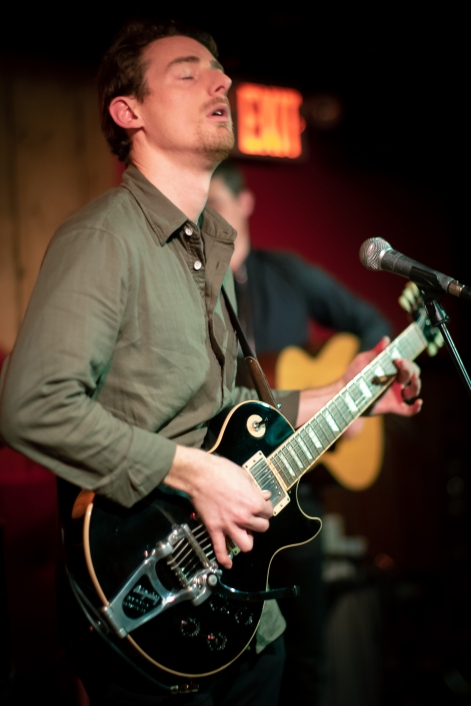 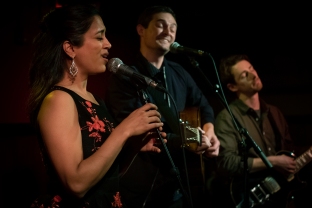 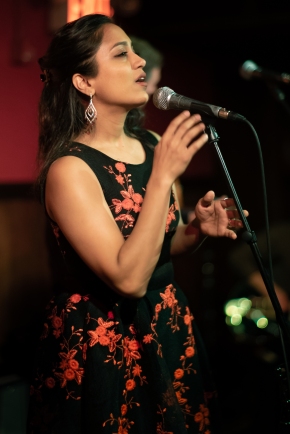 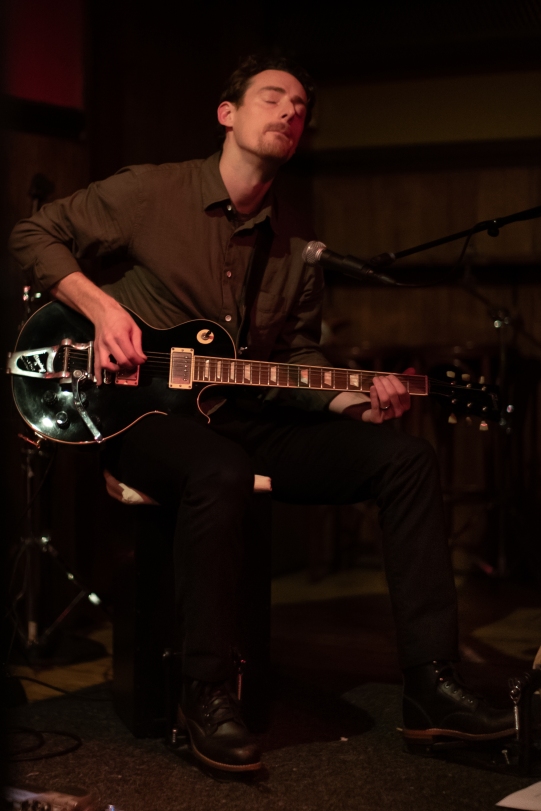 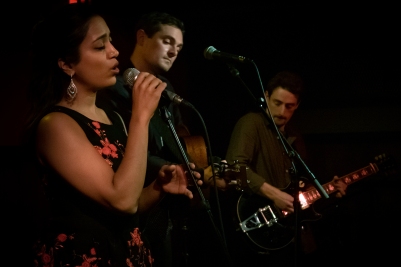 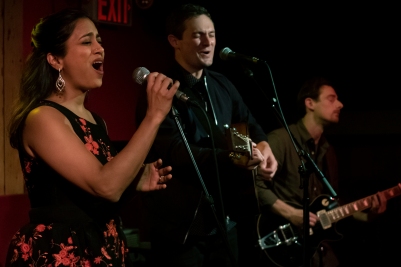 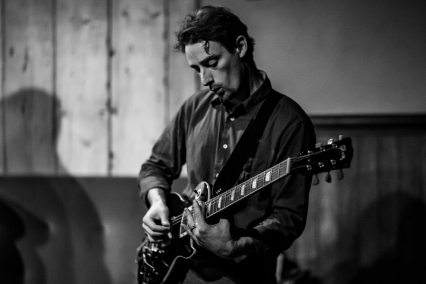 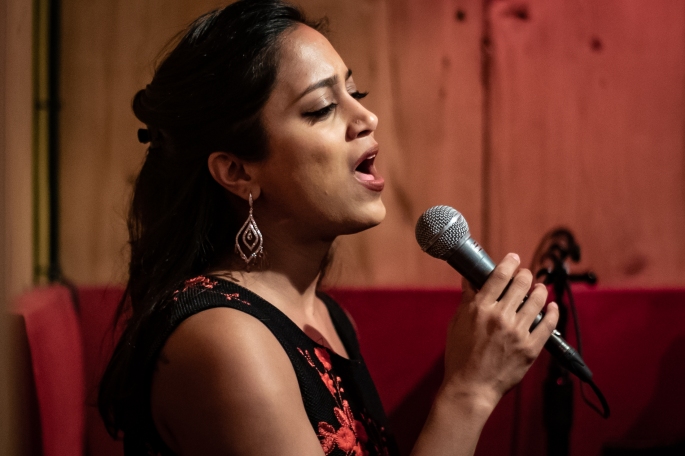 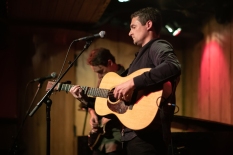 0 comments on “Everything Turned to Color Residency Finale”