Bandits On The Run

City Winery got some Latin flavor when La Huerta took the stage. A surf rock/Spanishlanguage band from NYC with bright costumes and props they had the sold-out show blown away.

Bandits on The Run took the stage to put on a musical stick up and instantly prove how they sold out City Winery. The three piece from Ny consisting of Roy Dodger, on guitar and vocals (a.k.a. Adrian Enscoe); Bonanza Jellyfish on cello and vocals (a.k.a. Sydney Shepherd); and “Clarissa” on percussion, accordion, melodica and vocals (a.k.a. Regina Strayhorn).

Their sound is very hard to describe but contains elements of Americana, folk, gypsy and

their harmonies will keep everyone talking. Playing songs from their debut album “The Criminal Record” and debuting some new songs that will be on their hopefully soon to be released sophomore album. To close out the show they were joined on stage by the Urban Choir Project to fully take harmony to a new level. If you’re looking for a fun show with great songs be sure to check them out.

They’re currently on a tour of Europe but will be back in NYC to headline Mercury Lounge on August 16th 2019. 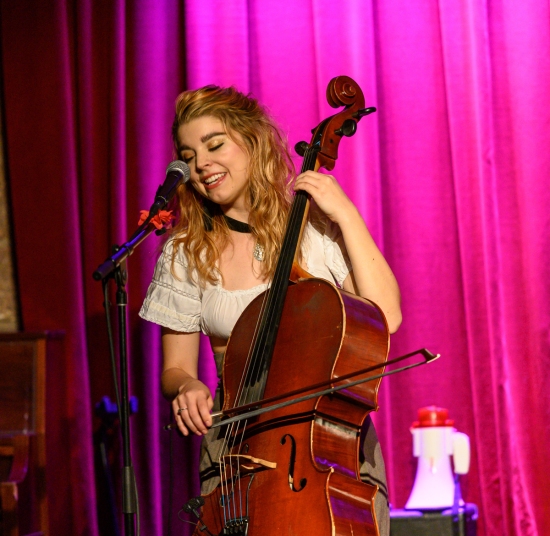 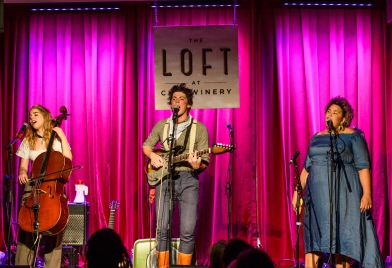 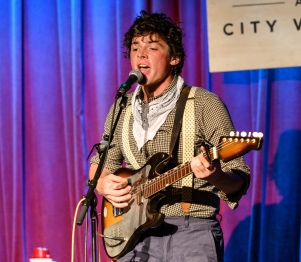 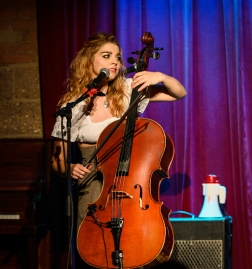 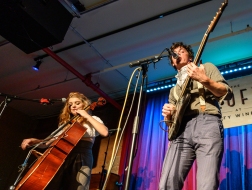 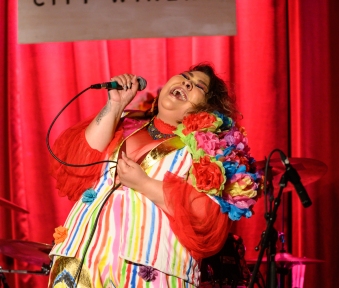 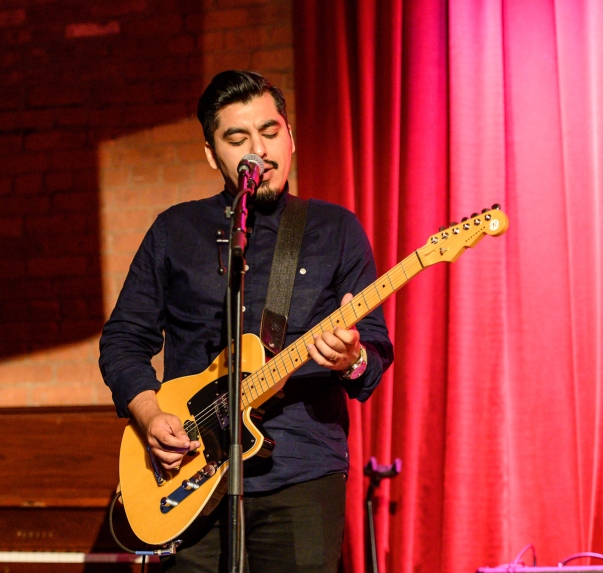 0 comments on “Bandits On The Run”