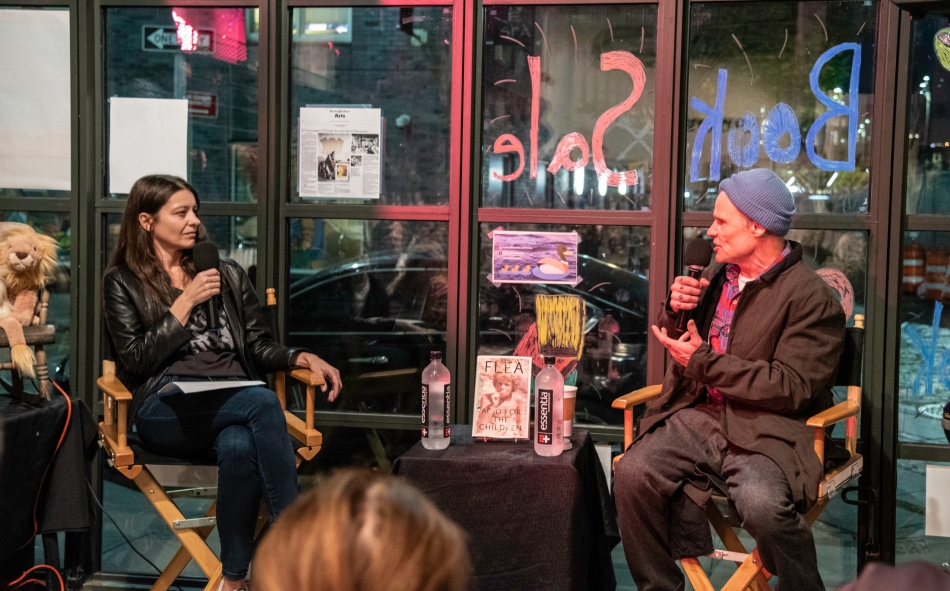 On November 5th, 2019, cofounder and bassist of the Red Hot Chili Peppers, Flea, released his first book, his memoirs “Acid for the Children”. The book is about his “normal” childhood life in the suburbs of Australia and New York to his “bohemian” lifestyle in Los Angeles. He also talks about his relationship with his jazz musician father and band member Anthony Kiedis.
The day the book was released, Flea sat down with writer and editor Elaine Szewczyk at Powerhouse Arena in Brooklyn, New York to talk about writing the book, reading some excerpts and answering questions from audience members. He told stories about his childhood growing up in Rye New York and Australia and read a passage of the book about the night he found out his close friend and band member Hillel Slovak had passed.
The book has already received great reviews. It is very well written and very moving for anyone who is interested in learning about this iconic musician. 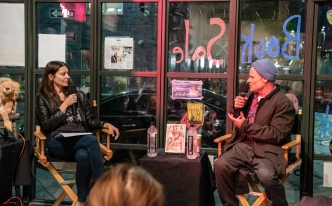 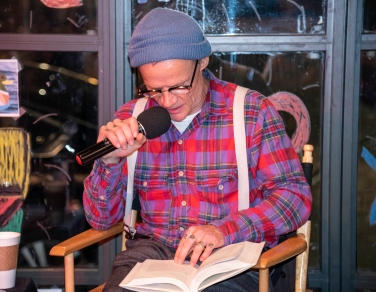 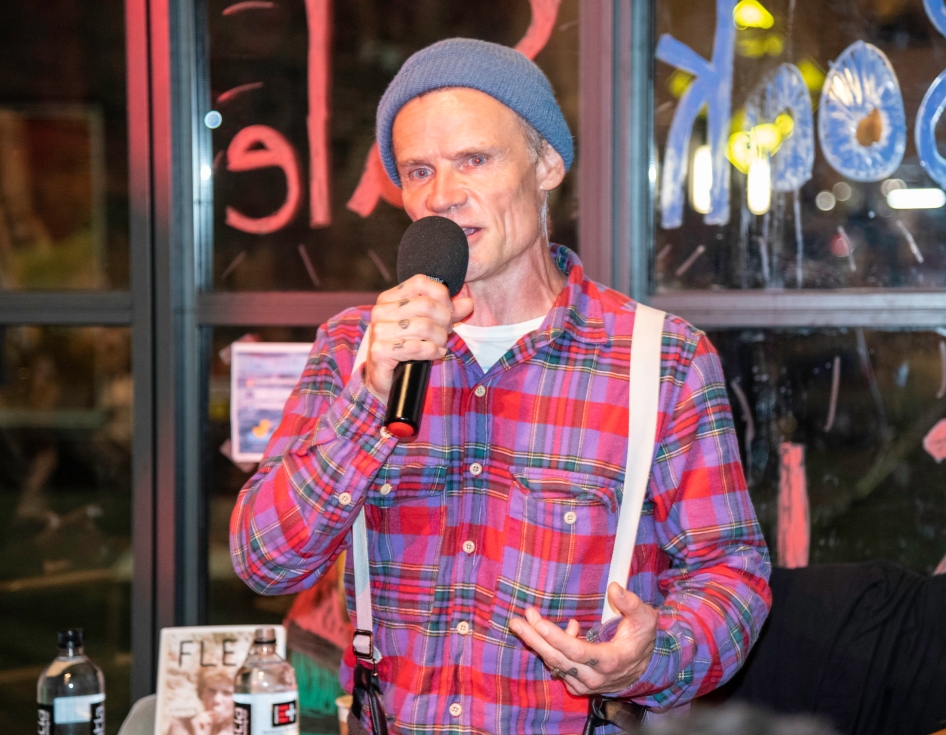 0 comments on ““Acid for the Children” memoirs by Flea”