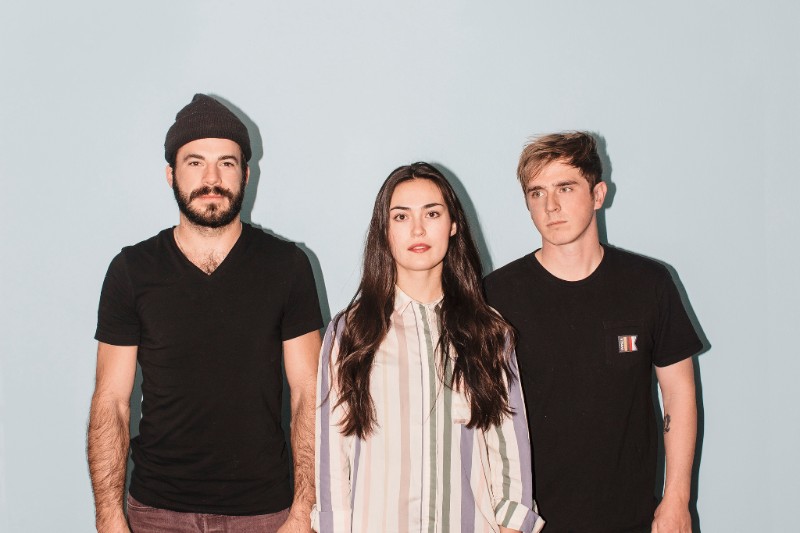 Inner Oceans have shared their new single “WILD” via The Line Of Best Fit. The band says of the track, “This song is about that moment you finally acknowledge the feelings that have always been there. ‘I can’t believe I’m about to say this to you’, ‘I’m going to tell you something while I’m drunk enough to say it’ – an invitation to lay it on the line.” Their debut album, I Don’t Mind, is out September 16th. 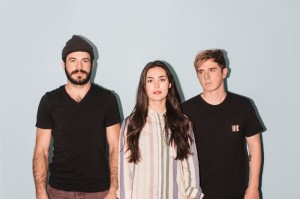 Inner Oceans was formed in 2013 by frontman Griffith Snyder, guitarist/programmer Charles Kern, and multi-instrumentalist Julia Mendiolea.  The project was born from a desire to sculpt music that is exceptionally personal, while also embodying a spiritual mystery and elegance that is just out of reach.  Every song is an empty shell waiting to be inhabited by what they call, “The Ghost”. Finding The Ghost of each song is to chase that ineffable spirit-quality that transcends an arrangement of notes, and transforms the song space into a sacred moment experienced by the listener alone. 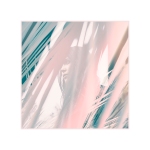 Described as “delivering maddening, stadium-ready giants” (DIY), and earning a feature on NPR’s “Heavy Rotation”, Inner Oceans have opened for the likes of Tennis, Wild Nothing, Hundred Waters, Big Data, Moses Sumney, On an On, Holy Fuck, and Shigeto.  The success of their early singles, “8 Cousins // Everything’s Alright”, has earned them a strong international following and repeated placements on high-profile Spotify playlists.