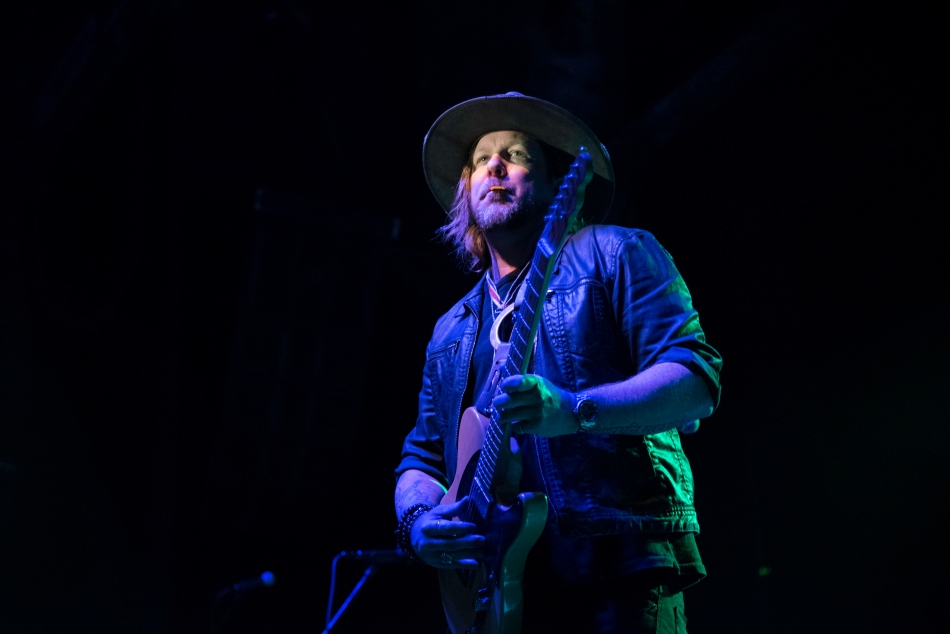 The Paramount in Huntington New York

On April 4th, The Allman Betts Band played a sold out show to a rowdy crowd at The Paramount in Huntington New York.

Michael Glabicki of Rusted Root and Dirk Miller opened the show. The duo is part of a new band called Uprooted. They mostly played Rusted Root songs like Martyr, Man Not A Machine and Send Me On My Way. The band is working on a new album expected to be out this summer.

The Allman Betts Band took the stage at 9pm and played for over 2 hours. They started their set with two new songs from their upcoming debut album Down To The River. Then, Devon sang one from his time with Royal Southern Brotherhood called Left My Heart In Memphis. After that, they hit the sold out audience of over 1500 people with a few Allman Brother classics Ain’t Wastin Time and Blue Sky. Duane sang a song his from his EP Sketches Of American Music called Takin Time, and a song called Autumn Breeze that Christopher Williams wrote when they were in the band Backbone.

After that, the band unplugged for a few acoustic songs including a song Greg Allman 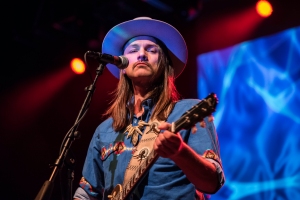 wrote for Devon’s mother called Multi Colored Lady, a cover of Tom Petty and the Heartbreakers You Got lucky and The Allman Brothers’ Seven Turns.

At this point of the show, Devon announced that backstage, the night before, the band had signed a record contract with BMG Music. The album is due out this summer. He then went into Mahalo from Devon Allman’s Honeytribe and another Allman Brothers crowd favorite, Dreams.

Devon then announced that The Paramount had asked the band to come back for two more shows, and if that was ok with the everyone? Needless to say everyone was more than excited about that. The show culminated with the title track of their new album Down To The River and a jam session with Dirk Miller on a cover of The Deads’ Shakedown Street. 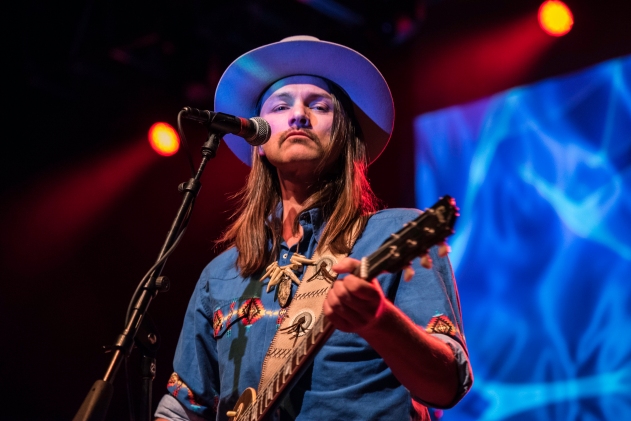 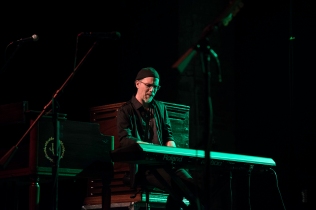 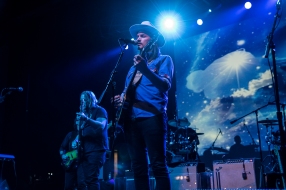 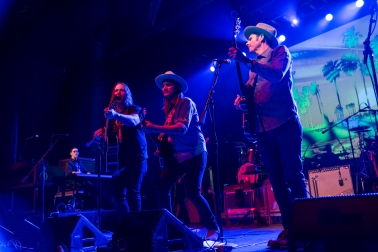 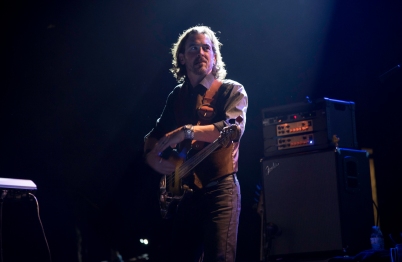 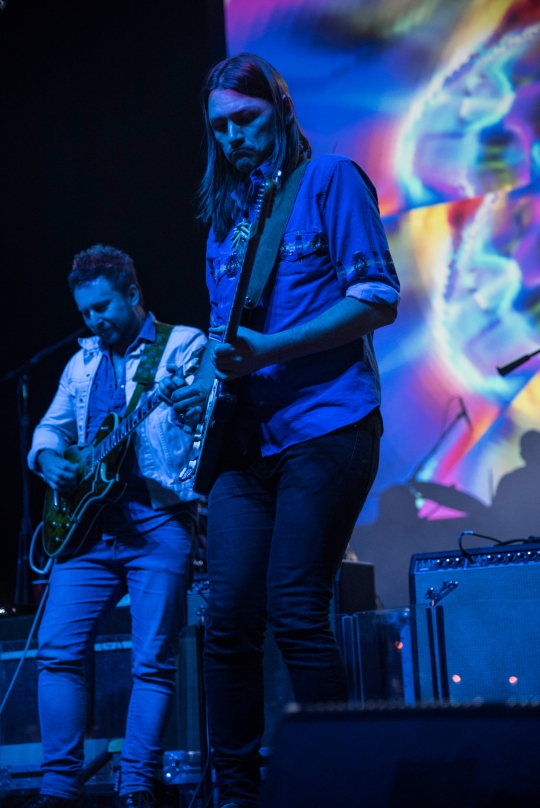 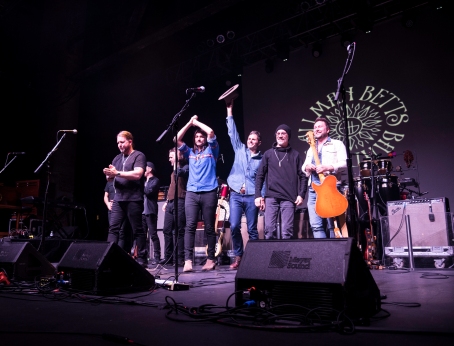 The tour continues on with the following dates:

0 comments on “The Allman Betts Band on Long Island”

There was an error retrieving images from Instagram. An attempt will be remade in a few minutes.